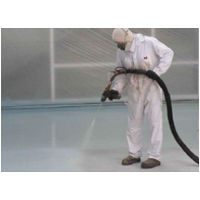 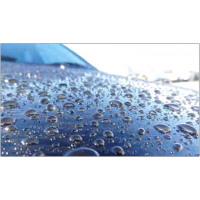 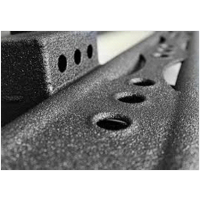 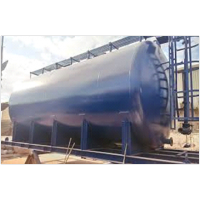 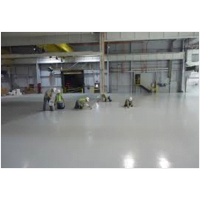 A Protective Coating applied to completed printed circuit boards that conforms to the shape of the components and provides complete electrical as well as environmental insulation.is normally applied to the surface of the PCB to prevent damage from the environment in which it will be used. This protective coating can be applied after manufacture and either before or after the electronic components have been soldered on.

If the copper must be accessible, either for soldering (on to pads) or for electrical contact (such as edge connectors off the PCB), then the copper is plated with another metal such as tin or nickel. This additional metal forms a passivation layer that protects the copper from oxidation.

Where the copper need not be accessible, then an electrically insulating protective coating is applied over the metal. This has the additional advantage of preventing dirt and moisture from reducing the insulation resistance between the tracks.